Triathlon is an Olympic sport that consists of performing 3 sports disciplines: swimming, cycling and running, which are carried out in order and without in

terruption between one test and the next. The time the triathlete takes to change from one discipline to the next is called transition. The transition from swimming to cycling is known as T1 and cycling from running to running as T2.
The triathlon races are classified into several modalities according to: their distance having short and long distance, if the cycling circuit is on the road or cross (by roads and mountain) and if they allow drafting (go to another runner’s wheel in the segment of cycling). Within each modality the best-known competitions are:

The triathlon became an Olympic sport in the Olympic Games of Sydney 2000 in the modality of short distance with drafting.

The triathlon begins, according to popular legend, by a bet between US Marines in the year 1978, on the island of Hawaii, to elucidate which sport and therefore which athlete would be the most resistant and complete as a whole; a swimmer, an athlete or a cyclist, which would give rise to the current Hawaii Ironm

an, but there are other sources citing careers made many decades before this fact, which could be considered as a precedent of the current triathlon.

According to the triathlete, historian and writer Scott Tinley, the o

rigin of the triathlon is anecdotally attributed to a race in France during the years 1920 – 1930 that received the names of «Les trois sports», «La Course de Débrouillards» and «La course des Touche à Tout «. Since 2010, this race is held every year in France, near Joinville-le-Pont, in Meulan and in Poissy. 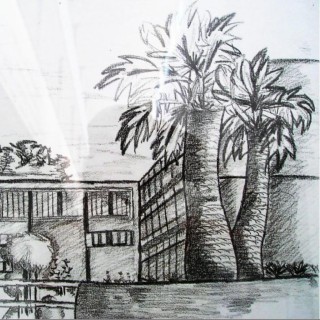